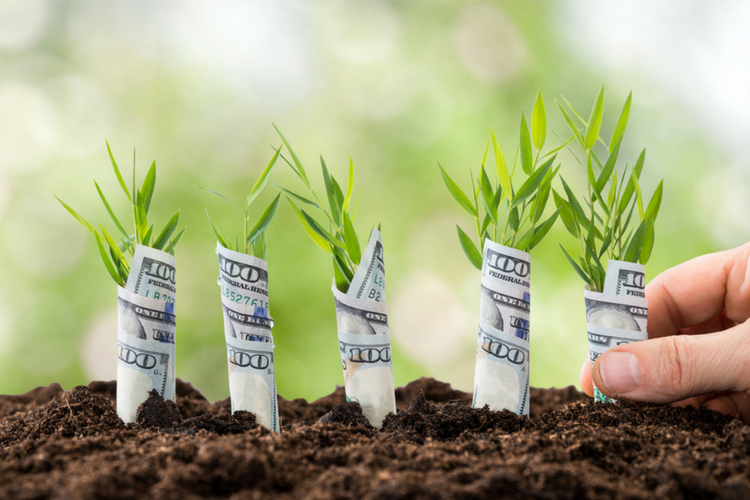 Pamela worked hard to earn her retirement. In her opinion, much harder than her husband, John, who was more focused on spending rather than saving. Now that John has decided to end the marriage, Pamela dreads the idea of giving him a dime from her retirement. Let’s look at her options.

Pennsylvania is an equitable distribution state.

A question I would have for Pamela is whether any of her retirement was earned prior to the marriage. If so, the amount she had at the date of marriage would be considered her separate property and “off the table” in equitable distribution. It is important for her to track down this information as close to the date of marriage as she can.

Another consideration is taxes. Retirement accounts grow tax free which make them great investments. Generally speaking, however, if you withdraw retirement assets before you reach age 59 ½, you pay a penalty and, unless it is a Roth IRA (Individual Retirement Account), you pay ordinary income taxes on the withdrawals. However,   incident to a divorce, Pamela’s 401(k) account can be divided with a portion going to John without any taxes or penalties using a document called a Qualified Domestic Relations Order. The funds get rolled over into an IRA for John’s benefit and then grow tax free in John’s account. Because Pamela’s account is a 401(k), John can take a one-time cash distribution paying only the taxes but not a penalty. Unfortunately, this penalty-free option is not available for rollovers from IRA’s.

Another question I would have for Pamela is why does she want to keep her retirement vs. other assets?

If she wants to retain the marital residence, which is in a great location and she is locked in at a low interest rate it may make sense to give up retirement assets rather than having to come up with cash to buy out John.

Equitable distribution can be quite complex and it is best to seek professional advice before deciding how to divide retirement assets.  Here is how to get started.

Scroll back to top