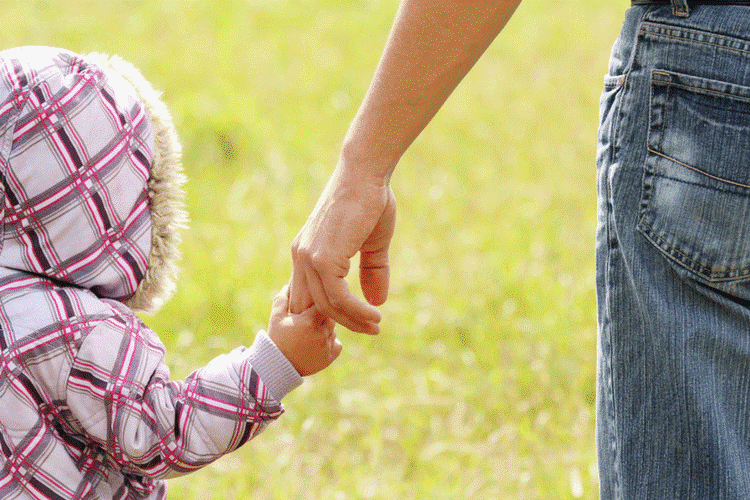 Custody cases can be contentious, expensive and painful for all involved. Parents are often flooded with stories of their cousin’s neighbor’s best friend three states away.  Indeed, well-meaning acquaintances and coworkers love to “help” but that help is usually in the form of misinformation. While every case is different, there are certain myths that are universally untrue.

Here are a few of the most common custody myths:

Child custody can be complicated and no two cases are alike.  If you would like to discuss the best options for your children, here is how to get started.  Also read about what to expect at an initial consultation.

Scroll back to top