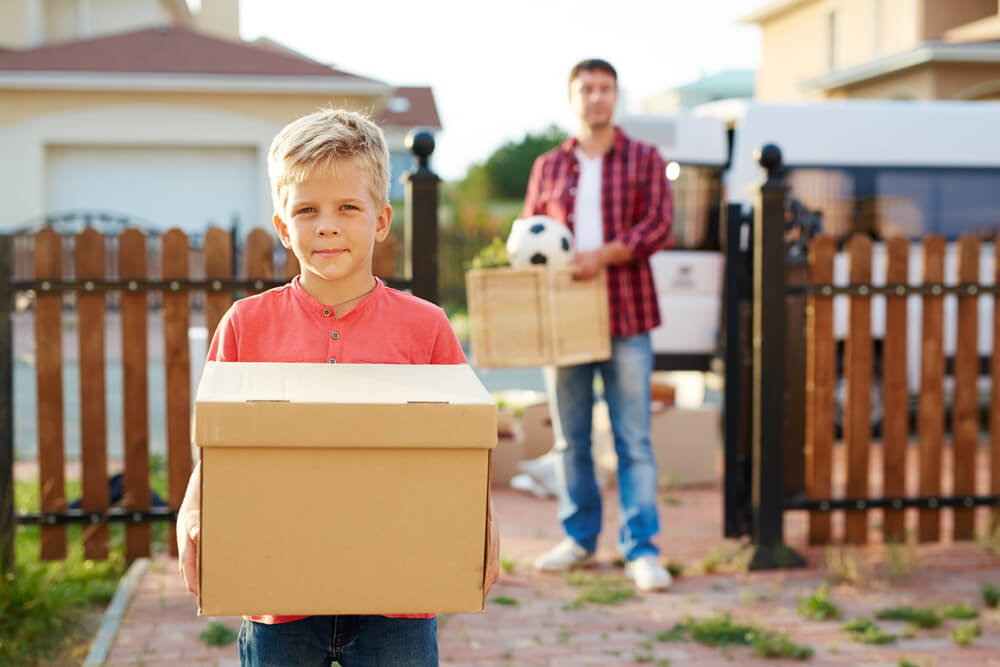 Whether it is your job, a new relationship or for any other reason, relocation is a tricky issue. Pennsylvania has a stringent relocation statute, 23 Pa.C.S.A. § 5337, which creates a protocol to follow in order to accomplish a relocation.

The first step is to determine whether the move constitutes a relocation.

A relocation is defined as change in residence of the child which significantly impairs the ability of a non-relocating party to exercise custodial rights. Obviously, a move from Pittsburgh to Seattle would have a strong likelihood of filling into this definition. However, courts have found that local moves can also fall within the definition. Consider the case of a 50/50 schedule with both parents having equal opportunity to having the child before and after school. A move from Upper St. Clair to Butler could have the effect of impairing the other party’s custody rights.

If your move is a relocation, you cannot move without permission from the other parent or the court.

You are required to give the other parent 60 days’ written notice of your move.  The notice is in the form of an affidavit including information such as your new address, reason for the move, and proposed custody schedule after the move.

What if the other party objects? In that event, the court will decide. The party proposing the relocation has the burden of establishing that the relocation will serve the best interest of the child as shown under the factors.

One important factor is the integrity of the purpose of the move. If the court believes that you are moving just to be further away from the other parent, it will hurt your chances. The court will also consider (1) the impact on the child; (2) the child’s family ties where they are and at the proposed location; and (3) the well-reasoned preference of the child given their level of maturity.

As you can gather, relocation is a complicated issue. If you would like to discuss this further, here is how.

Call to set up a paid consultation